Less than 5% of Hamas tunnels damaged during 12-day battle

TEHRAN (Defapress) - Hamas leader Yahya Sinwar has said that the r Resistance group can fire hundreds of missiles with a range of 200 kilometers per minute, adding that Hamas tunnels were safe during the recent battle with the Israeli regime.
News ID: 83392 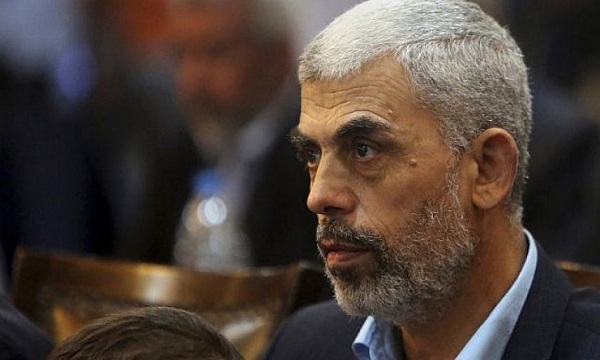 "The Resistance has the ability to fire hundreds of missiles at a range of 100 to 200 kilometers per minute at the Zionist enemy, and in the final hours of the war it was possible to fire 300 missiles at Tel Aviv, but in honor of Qatar's ceasefire plan, we called off the plan," Sinwar said.

Elsewhere, the Hamas leader said, "The resistance in the occupied areas has more than 10,000 martyrdom-seeking people who are ready to take action in case the Zionist enemy invades Al-Aqsa Mosque."

He also described the Israeli intelligence defeat in the Gaza war as "catastrophic" and said, "Contrary to the enemy's claims, we have more than 500 kilometers of tunnels in the Gaza Strip and the damage rate to them was not more than 5%."

He further noted that all the infrastructure of the resistance is safe.

According to him, "during the Gaza war, no agreement was reached with the Zionist regime and the ceasefire was unconditional and a tit-for-tat action."

Sinwar added that Palestinian people inside and outside the occupied territories need to be more prepared to defend themselves.

He went on to discuss the foreign supporters of the resistance and the reconstruction of Gaza, saying "We are very grateful to the Islamic Republic of Iran for its financial support, and for weapons and expertise."

The Hamas leader further said that Hamas and Izz al-Din al-Qassam Bridagedes do not need the money that will be sent for Gaza reconstruction.