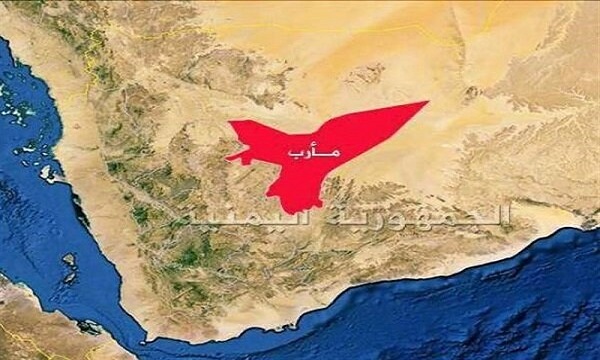 According to the "alkhabaralyemeni" website, a US-European-Saudi virtual meeting was held last night with the participation of Saudi Foreign Minister Faisal bin Farhan and the US Special Envoy for Yemen Tim Lenderking to discuss ways to end the conflict in Yemen.

In the final resolution issued at the end of the meeting, a new proposal was made to the Yemeni National Salvation Government (based in Sanaa), the main purpose of which was the unconditional lifting of the blockade on Sanaa airport and Al-Hudaidah port city in exchange for stopping the battle for Marib province on the part of Houthi Ansarallah-led forces.

In the resolution, it is said the US diplomat for Yemen has begun a new round of consultations on resolving the Yemeni crisis since last week. It said that Lenderking met with the French ambassador in Washington to discuss the need to end the conflict in Marib in exchange for the unrestricted reopening of Sanaa airport as well as the port of Al-Hudaidah.

While the Saudi government has recently insisted on reopening Sanaa Airport under the supervision of the coalition it has created against Yemen and the United Nations, it has not yet issued a separate statement on unconditionally lifting of the blockade on Sanaa Airport and Yemeni ports.

The meeting comes just a few days after the US administration imposed new sanctions on some Yemeni entities on Thursday evening.