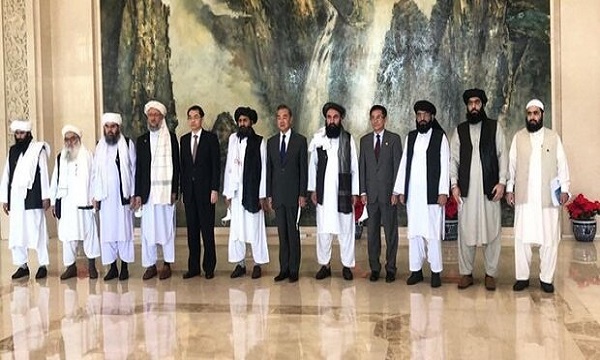 As the tensions in Afghanistan have intensified, a Taliban political delegation has traveled to China to meet with senior Afghan officials.

Mullah Abdul Ghani Baradar, a co-founder of the Taliban who also heads the Taliban’s political office in Qatar, met Wang in the northern city of Tianjin on Wednesday, according to sources familiar with the arrangements, South China Morning Post reported.

It was the first time a senior member of the group had visited China since the Taliban's gaining control over several key districts in Badakhshan and Kandahar provinces.