TEHRAN (Defapress) - Algeria cancelled the accreditation of Saudi Arabia-owned Al-Arabiya over the alleged misleading coverage of the development in the north African countries, the communications ministry said on Saturday.
News ID: 83641 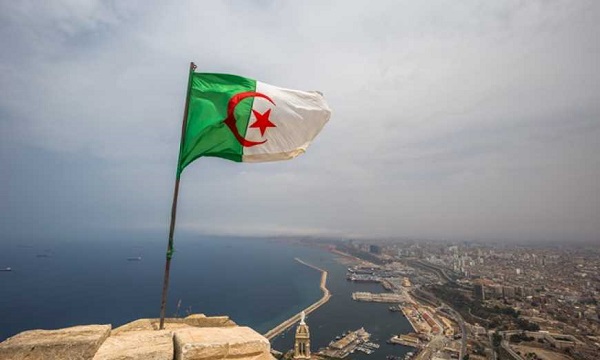 The Algerian communications ministry said in a statement on Saturday that they have canceled Al-Arabiya's operating license because of "being disrespectful of professional ethics, publishing disinformation and hypocrisy."

According to Al-Quds Al-Arabi Arabic-language newspaper, the statement by the Algerian communications ministry gave no further details on the Saudi-owned TV's disinformation and hypocritical behavior.

The cancellation of Saudi Arabia's news channel comes in few months after the communications ministry canceled the accreditation of France 24 owned by the French government earlier this year on June 14, accusing it of "clear and repeated hostility towards our country and its institutions."