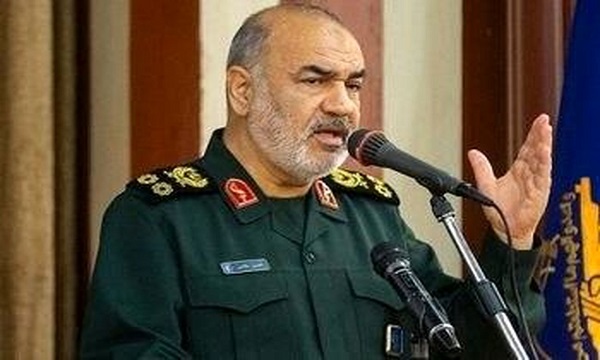 Major General Hossein Salami stressed on Monday that "everyone knows that we will take revenge for our beloved ones," adding that the IRGC's reactions are harsh and will make the enemies regret their decision to assassinate the IRGC member Colonel Sayyad Khodaei who was assassinated in Tehran on Sunday afternoon.

Meanwhile, the Chief of Staff of the Iranian Armed Forces said that assassination of Holy Shrine Defender Martyr Sayyad Khodaei will definitely not go unanswered.

Two terrorists on a motorbike shot and martyred the IRGC member Sayyad Khodaei who was a military advisor in Syria in Iranian capital of Tehran on Sunday.