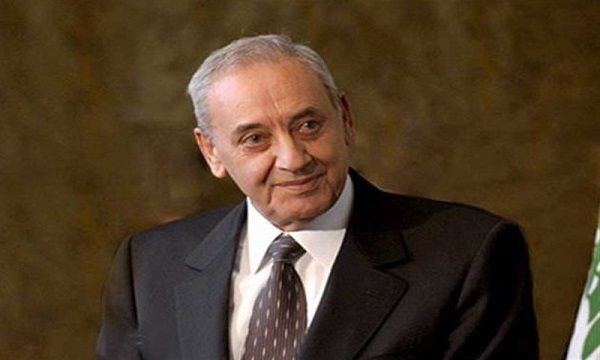 According to the ports, Berri has gained 65 votes in the first session of parliament in 2022 and he has been re-elected as Speaker of the Lebanese Parliament for the seventh time.

Nabih Berri is a Lebanese politician who has led the Amal movement in the country since 1984.

He has also chaired the Lebanese parliament since 1992.

In his political life, Bou Saab has served as Lebanese Minister of National Defense and Advisor to the President of Lebanon Michel Aoun on International Cooperation, Minister of Education and Higher Education, and former President of the municipality of Dhour El Choueir municipality in the Maten region of Mount Lebanon.