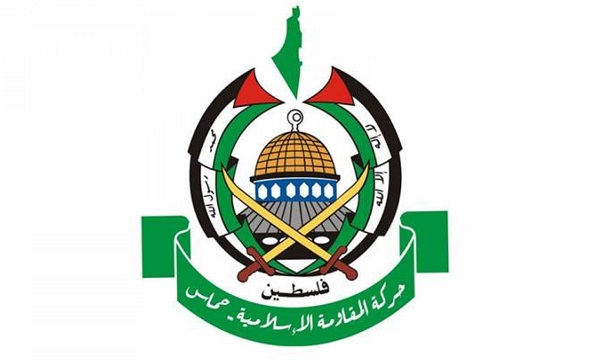 In a statement on Sunday, Hamas denounced a new Zionist settlement plan in occupied Palestine aimed at segregating the al-Masarah neighborhood from Bab al-Amoud and the rest of the neighborhoods of the holy city.

The move is in line with Judaism and blatant aggression against Bayt al-Maqdis and holy Islamic and Christian sites, the statement reads.

Hamas urged all the Palestinians and Palestinian groups to use all their capabilities to counter the New Zionist Judaisation plot in the Islamic sites.

Earlier, Head of Hamas' Political Bureau Ismail Haniyeh praised the Islamic Republic of Iran for its firm commitment to supporting the Palestinian Resistance and the stability of its nation.

Today, Bayt al-Maqdis is facing two big and important scenes because it is in its most difficult and dangerous situation and Israel is trying to Judaize and eradicate Palestinian people from this sacred place, he said, adding that occupiers are trying to gradually take control of Al-Aqsa Mosque and impose a division in it.