The Supreme Leader's consultant to international affairs, referring to Western efforts to conquer the face of Islam, said: "The two letters of the Revolutionary Guards to the West's youth have been in the direction of explaining Islam.
News ID: 67239 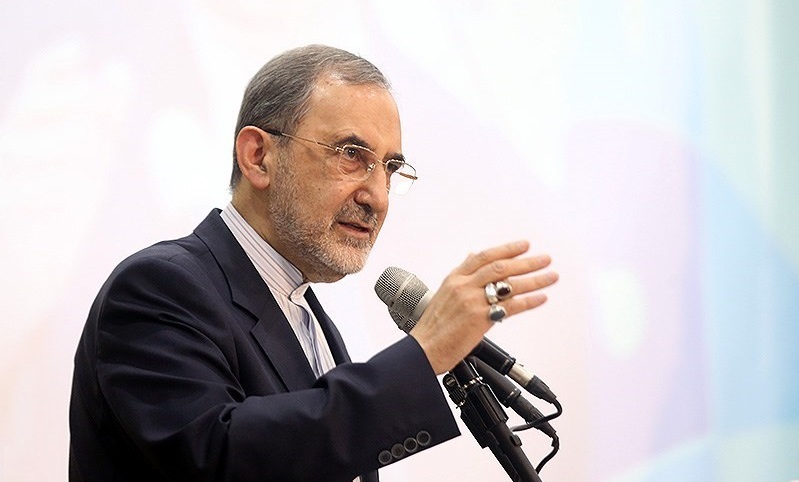 Ali Akbar consulting provincial leader in international affairs in the Conference, "the dawn of the truth" that this morning in the chapter held art, referring to the two letters to the youth leader of the revolution in the year 2014 and 2015 stated: to make the root of thinking leadership in rural and revolutionary Islam We understand better, you have to look at life before the revolution.

He added: the leadership before the revolution pay special attention to the world of Islam, "Sayyed translation;" and the role of Muslims in the pole of freedom, such as it has been made. We should not be repeatedly commented that the leadership is not merely in our own trade and house should know that Islam, warriors.

After the revolution, said provincial at the time of the President that I serve them to the Ministry of Foreign Affairs, saw the release of the seeds of revolution in the Islamic countries of his hand. He composed for the House of of Iraq and Lebanon were trying. He is a great time for the unity of Muslims in Afghanistan, the country spent.

The head of the Board of Trustees of the Islamic Azad University said today in Iraq, Afghanistan and Syria there is seed that has been shed by them and the United States, the Zionists and the fully experiencing dizziness.

He said he took the leadership, many efforts to strengthen Islamic groups by what age and what were the Shiite and Sunni and Shia. All of these are due to the hot breath of the Imam (Khomeini) was 42 years and I admonish you to avoid the risk of Israel.

Provinces stressed: without a doubt, the most prominent disciple of the Imam that he plans to rid Islam of the West fork runs, the Supreme Leader. Although the Islamic Republic and the Supreme Leader of the Islamic world in the direction of unity of effort, the West in the direction of concision. This will be in Islam, Islam will live before ignorance; these are the continuation of Catullus colocynths.

Consulting leader in International Affairs, noted: "in fact, the Eastern version daesh Backwater» mercies IE; that money from the United States to kill people and build a face of Islam that people say we don't want the Islam. We Muslims should know that the United States and the Zionists are fully fondation including on the continuation of the war and conflicts and to lick because they want to force Syria to send 10 thousand? This is outside of al-Raqqah; as bokmål.

Several provincial said the opposite side of the map; first, the division between the Muslims and the Islamic revival in the second, before Islam in the name of Islam; it will be the face of. The most stressed and continue to support the role of the warriors in the area of leadership. These two letters was written by him that, in order to explain Islam.

He said: it's a fight to fight Islam's theoretical and practical dimension; together, and if you only want the corner kick and read book Hallelujah House or just the fight, both by virtue of. The two funds in leader together there.