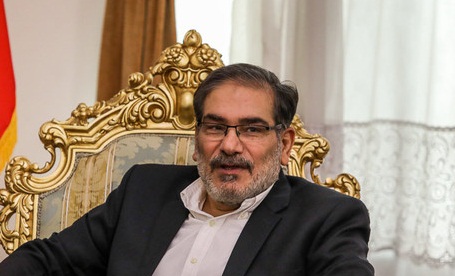 TEHRAN (Defapress)-At the head of a high ranking military-defensive delegation, Afghan Defense Minister has traveled to Tehran on Saturday at the invitation of his Iranian counterpart Brigadier General Amir Hatami.

Today, he is due to meet with Mr. Shamkhani and discuss the regional and international issues as well as bilateral cooperation.