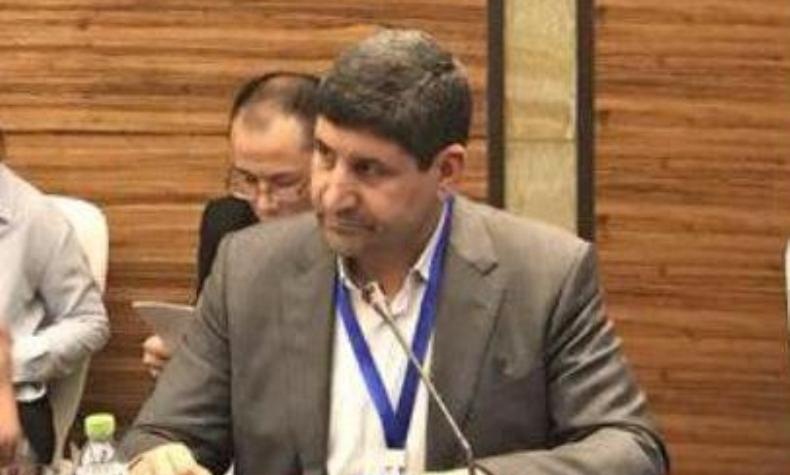 TEHRAN (Defapress)-The meetings were held on the sidelines of the international conference of world news agencies in St Petersburg.

In a meeting with Secretary General of the Federation of Arab News Agencies Farid Ayyar, the IRNA chief said media should make efforts to help countries' politicians make correct decisions on facilitating relations among nations and governments.

Ayyar, too, maintained that IRNA plays an important role in the World of Islam.

In related development, Hashemi during his talks with Luis Enrique Gonzalez, President of the Cuban news agency Prensa Latina, said the news agencies of the independent countries should take step towards cooperation in line with promotion of freedom and independence without relying on the Western powers.

For his part, Gonzalez said Havana and Tehran have close cooperation at bilateral and international levels.

In another meeting attended by Hashemi and head of Armenpress Aram Ananian, the two sides stressed the importance of deepening bilateral cooperation.

The talks focused on ways to promote cooperation in line with global peace.