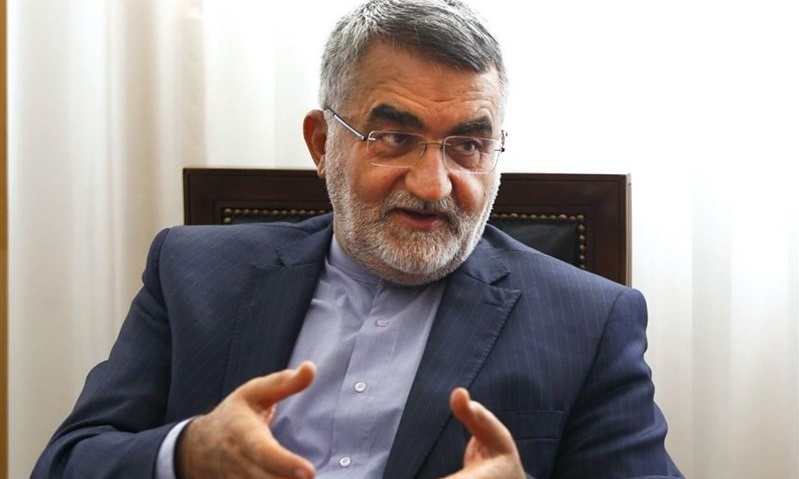 'We should not let US impose its ideas by applying irrational and arbitrary policies.'

Rouhani in an address to a joint press conference with his Swiss counterpart Alain Berset on July 3 ruled out 'absurd' claims of certain American officials that they would bring Iran's oil exports to bottom zero level and said no one can materialize such a threat.

'The US claim is an instance of unilateralism, imposing regulations of a land to lands beyond and violation of all the international laws and regulations on energy and trade,” he said.

In my opinion, supposing that all oil producing countries, except Iran, will export their extra oil in the future is false and unwise, President Rouhani added.