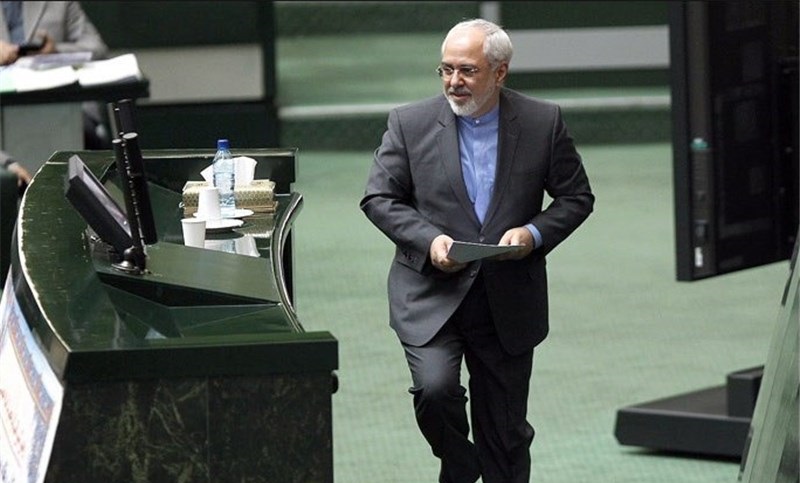 Zarif and his deputy Abbas Araqchi attended a closed-door session of the parliament on Tuesday to brief the lawmakers on the process of joining the FATF and ratification of its key component, the CFT.

According to rapporteur of the Parliament’s presiding board Behrouz Ne’mati, Zarif made it clear that Europe, Russia, China and India are determined to support Iran in the face of the fresh wave of US sanctions that are going to take effect on November 4.

Highlighting the European Union’s opposition to the US sanctions against Iran, Zarif said the Europeans backed Iran in the process of accession to the CFT and FATF, Ne’mati added.

Back on October 7, the Iranian Parliament approved a bill on the country’s accession to the CFT treaty.

According to the Financial Action Task Force, Iran had until October to complete reforms that would “bring it into line with global norms or face consequences” that could further deter investors from the country.

To fulfill FATF requirements, President Hassan Rouhani’s administration has proposed four bills to the parliament for approval, two of which are still undecided, including the Palermo Convention.

Combating the Financing of Terrorism involves investigating, analyzing, deterring and preventing sources of funding for activities intended to achieve political, religious or ideological goals through violence and the threat of violence against civilians.

On October 19, FATF gave Iran four months to implement its commitments after a meeting of its members in Paris.

The international body announced it would continue suspending counter-measures, which can go as far as limiting or even banning transactions with a country.