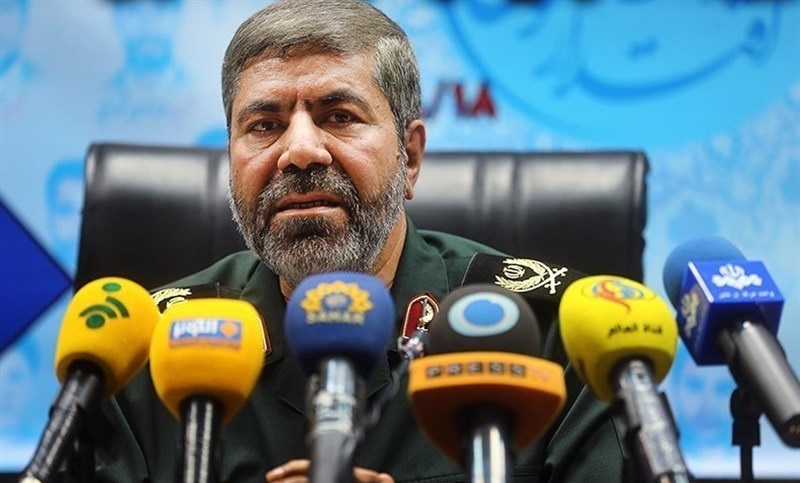 Speaking to Tasnim, Brigadier General Ramezan Sharif said based on planning and the decisions taken by IRGC Commander Major General Hossein Salami, the provincial forces in the western provinces of Kermanshah, Ilam, and Khuzestan, stepped up to the plate and provided needed equipment and facilities to help stage the Arbaeen march more splendidly than ever.

The IRGC has carried out some infrastructure works such as road widening and asphalt paving before the march began, he added.

The spokesman went on to say that 6 major sanitary complexes have been set up by the IRGC on the pilgrims’ paths, each of which has 250 bathrooms and toilets.