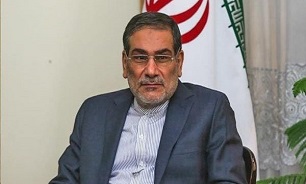 "Millions of pilgrims from Iran and other countries are attending Arbaeen procession with no security problems," Shamkhani said.

He reiterated that no country can threaten Iran’s security because the country’s Armed Forces are fully prepared to confront any potential threats.

Arbaeen, which is one of the largest religious gatherings in the world, comes 40 days after Ashura, the martyrdom anniversary of Imam Hossein (PBUH).

Each year, millions of people flock to Karbala, where the holy shrine of Imam Hossein (PBUH) is located, to perform mourning rituals. This year, Arbaeen falls on Saturday, October 19.

Last year, millions of Muslims from across the world, including Iran, attended the 100-km rally from Iraqi city of Najaf to Karbala where the holy shrine of Imam Hossein (PBUH) is located.