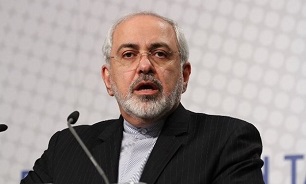 "Iran sees no benefit in continued war and siege in Yemen, but it welcomes peaceful solutions," Zarif wrote on his twitter page in Arabic language on Thursday.

He added that Iran welcomes all initiatives which invite to talks and persuades everyone to use peaceful solutions.

The Western-backed military aggression, coupled with a naval blockade, has plunged Yemen into “the world’s worst humanitarian crisis”, according to the United Nations.