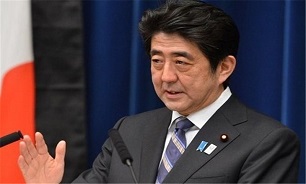 The decision comes amid growing concern about the rise in the number of untraceable cases of the virus in northern Japan and elsewhere. Japan now has more than 890 cases, including 705 from a quarantined cruise ship. An eighth death from the virus was confirmed Thursday.

Officials in the northernmost main island of Hokkaido said they were closing all 1,600 elementary and middle schools, with the governor saying “the coming one to two weeks are crucial” in fighting the virus. Hokkaido now has 54 confirmed cases, the largest in in the country outside the cruise ship.