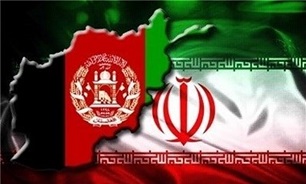 Zarif made the remarks in phone calls with Afghan President Ashraf Ghani and his rival Abdullah Abdullah on Sunday after the two sides signed a power-sharing deal.

In relevant remarks on May 6, Iranian foreign minister’s assistant and special envoy for Afghanistan Mohammad Ebrahim Taherian held phone talks with Taliban officials present at the group’s political bureau in Doha on the latest developments in Afghanistan.

During the phone talks on Wednesday, the two sides exchanged views on future developments in Afghan-Afghan talks and comprehensive efforts to prevent the spread of the coronavirus in Afghanistan.