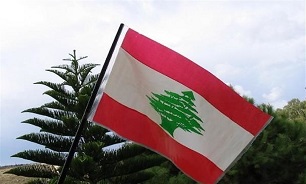 Hitti slammed the warplanes and their provocative moves for endangering the lives of civilians, some of whom were Lebanese, calling the episode “unacceptable”, Lebanon-based al-Ahed news website reported on Saturday

“Even if there were no Lebanese on board, we would still protest,” he said, adding that the presence of Lebanese nationals has only reinforced Lebanon’s condemnation of the incident.

The Iranian aircraft had taken off from the capital Tehran and was en route to the Lebanese capital Beirut when US warplanes conducted aggressive maneuvers and came dangerously close to the plane over Syria’s al-Tanf region on Thursday night.