Tehran (Defapress) - Some political, cultural, religious figures and a group of foreign ambassadors and diplomats in Serbia signed the memorial book opened online by the Iranian embassy in Belgrade on the occasion of martyrdom of the prominent scientist Mohsen Fakhrizadeh.
News ID: 82730 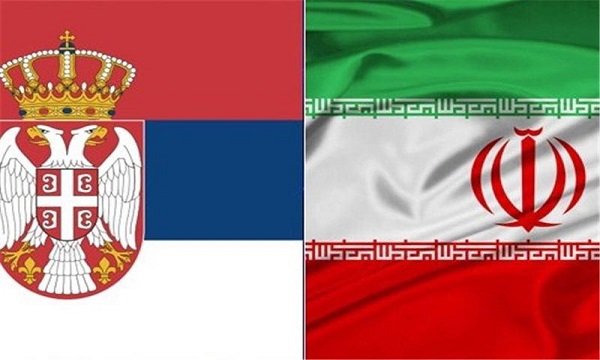 Among those signed the memorial book and sent messages of condolences were Serbian Foreign Minister Nikola Selakovic and the country's presidential advisor for foreign policy affairs Tatjana Jovic.

"We are saddened to hear the tragic death of Dr. Mohsen Fakhrizadeh, a prominent Iranian nuclear physicist and scientist. I extend my sincere condolences to the people of the Islamic Republic of Iran and the family of the scientist," Selakovic said in his message.

Meanwhile, the elite, some members of parliament, businessmen and dozens of Serbs interested in Iran signed the memorial book, which was opened electronically by Iran's Embassy in Belgrade due to the current situation caused by the pandemic, condemning the assassination of the Iranian scientist.