Conoravirus infects 20% of US prisoners

TEHRAN (Defapress) - An investigation proved that roughly 20 percent of all state and federal prison inmates in the US have or previously contracted COVID-19.
News ID: 82785 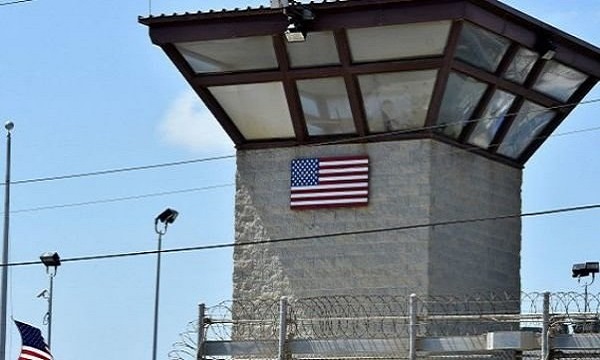 The investigation from The Associated Press and the Marshall Project found more than 275,000 inmates serving sentences for various offenses across the country have contracted the virus since the beginning of 2020, the investigation found, and more than 17,000 have died as a result of the virus and lack of access to basic medical care.

Federal officials with the US Bureau of Prisons did not immediately return a request for comment from The Hill on the investigation's findings. Some recently incarcerated Americans told journalists over the course of the investigation that they witnessed inmates in medical distress in common areas of prison facilities.

In some states, the rate is reportedly much higher than 1 in 5 infected. In Arkansas and Kansas, more than half of all state and federal prisoners have been infected with COVID-19, and many prison staff has battled infections as well. Nationally, the mortality rate from the virus is 45 percent higher in correctional facilities, according to the investigation.

While the distribution of two vaccines for COVID-19, produced by Pfizer and Moderna, has begun in the US, only a handful of states are prioritizing incarcerated populations for the first doses. Colorado Gov. Jared Polis (D) reportedly dismissed the idea after state officials initially announced that inmates would be among those prioritized for receiving a vaccine.

“That won’t happen,” he told reporters, according to the Coloradoan. “There’s no way that prisoners are going to get it before members of a vulnerable population...There’s no way it’s going to go to prisoners before it goes to people who haven’t committed any crime. That’s obvious.”