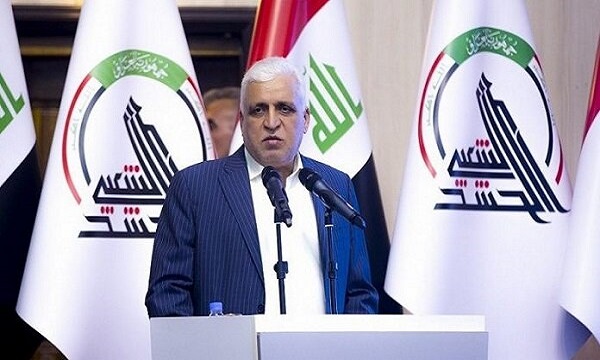 In an official statement, the Department of the Treasury said that al-Fayyadh was designated claiming that he had connections to “serious human right abuses.”

The department also claimed that al-Fayyadh was a part of a PMU-led crisis cell that worked in October of 2019 to suppress protests in Iraq with the direct support of the Qods Force of Iran’s Islamic Revolutionary Guard Corps.

This is while Fayyadh had previously highlighted the role of the counter-terrorism force in defending the Arab country against the ISIL Takfiri terror outfit, stressing that it will never give in to the US.

The commander had also vowed to continue the path of top anti-terror commanders, Lt. General Ghasem Soleimani and PMU Second-in-Command Abu Mahdi al-Muhandis, who were assassinated by the US terrorists in January 2020.