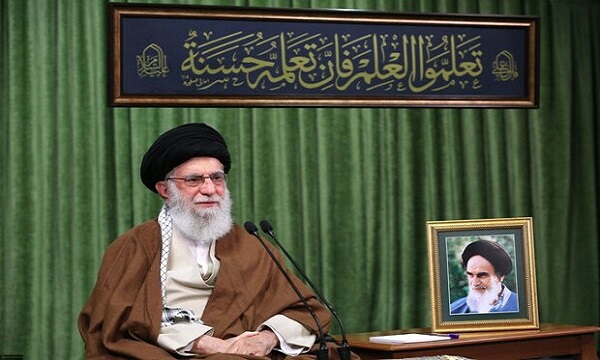 In a message released on Saturday, the Leader expressed solemn commiserations over the passing of Sabzevari to his honorable family, the seminaries and his pupils.

Ayatollah Khamenei further lauded the late senior cleric’s role and contributions in different sectors, and prayed to God to bestow divine forgiveness and blessings on him and elevate his ranks [in the Heavens] to the highest.

Ayatollah Sabzevari passed away on Wednesday at the age of 90 due to illness in Sabzevar, Khorasan Razavi province.

He was a prominent cleric who played a great role in the resistance battles against the Pahlavi dynasty before the 1979 Islamic Revolution and contributed greatly to the religious teachings after the victory of the Revolution.