TEHRAN (Defapress) - Citing sources in the US Department of Defense, A Media outlet has reported that the new US government is planning to hold talks with Tehran.
News ID: 82938 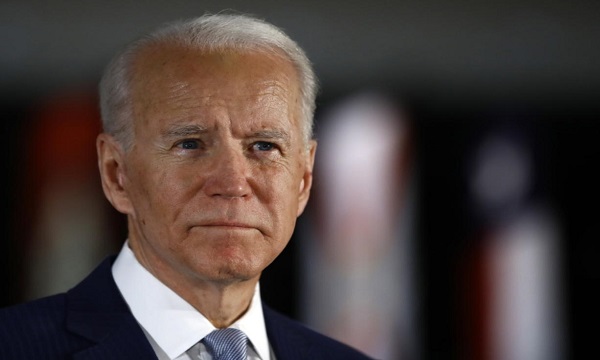 Arabic Sky News quoted a number of sources in the Pentagon and announced that the Biden administration has a new initiative to hold talks with Iran.

The report added that the Biden government will launch an initiative for direct talks with Tehran through European mediation.

The White House announced on Sunday that US President Joe Biden had held a phone talk with British Prime Minister Boris Johnson on issues related to Iran, Russia, and China.

Biden had said during his election campaign that he intends to bring the United States back to the Nuclear Deal if Iran returned to full compliance with the JCPOA.