TEHRAN (Defapress) - The US Treasury Department has issued a one-month license authorizing transactions involving Yemen’s Houthi Ansarullah movement, which was earlier designated by the Trump administration as a foreign terrorist organization.
News ID: 82944 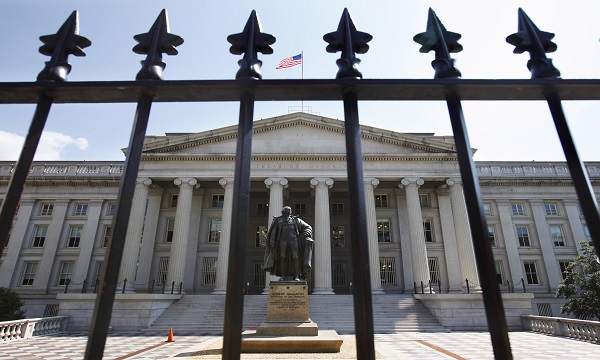 The new Treasury Department license issued on Monday allows all transactions involving the Houthi group or any entity in which it owns 50% or more - though not its blacklisted leaders - until Feb. 26, 2021, Press TV reported.

The Treasury Department appeared to be trying to allay the fears of companies and banks involved in commercial trade to Yemen, which relies mainly on imports.

The Treasury specifically stated, “Foreign financial institutions do not risk exposure to … sanctions … if they knowingly conduct or facilitate a transaction” for the Houthis.

Brian O’Toole, a former Treasury official under the Obama Administration, says the license “essentially wipes out the entire effect of the designation while giving the Biden administration a chance to make the decision on its own rather than getting stuck with Mike Pompeo’s decision.”

The Biden administration’s move to approve transactions with the Houthis came after 22 aid organizations working in warn-torn Yemen called for Washington to revoke its labeling of the Houthis as a terror group as the move put "millions of lives at risk”.