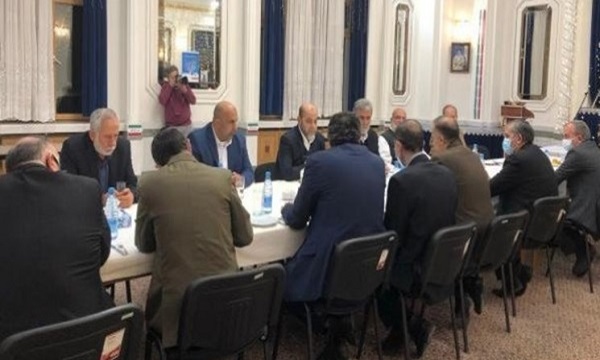 Jalali along with officials and assistants at the Iranian embassy, participated in the reception of the delegations of the two movements, according to a statement issued by Hamas, Anadolu reported.

The statement said that the two delegations discussed with the Iranian ambassador "the latest political developments in the Palestinian arena, especially holding the elections, and the two movements’ vision to overcome the internal tensions."

The two delegations also touched on "the Zionists' violations and the field conditions in the occupied Palestinian territories," according to the statement.

The statement quoted Jalali as reiterating Iran's "firm stance on the Palestinian issue, and continuing its support for the Palestinian resistance by all available means and capabilities."