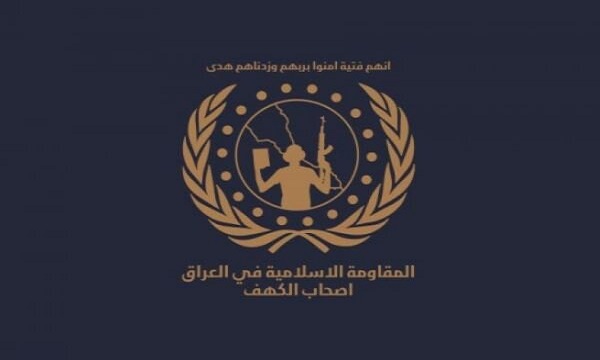 Ashab al-Kahf announced on Monday that it had targeted a Turkish military base in Mosul.

The Saberin News Telegram channel, which reported hours before the sound of rockets being fired in Mosul, wrote that the Iraqi resistance group fired missiles at a Turkish military base in Mosul. This operation took place an hour ago.

The Iraqi group said in a statement to the Iraqi people, "Your brothers and children today targeted one of the support bases of the occupiers on the Iraqi-Turkish border."

Ashab al-Kahf has announced that they have recorded the video of their operation and will publish it soon.

This attack comes while Al-Nujaba Islamic Resistance Movement on Sunday warned the invading Turkish Army to take a lesson from the fate of American occupiers.

Criticizing the weakness of official (institutions) and the factional interests that have turned Iraq into a scene for excessive demands of some foreign forces, Al-Nujaba Islamic Resistance Movement issued a statement on Saturday and expressed deep concern over the information received about the invasion of Turkish occupying forces to Nineveh province and Sanjar city in Iraq.