TEHRAN (Defapress) - An official of the Foreign Ministry of the Yemeni National Salvation Government in Sanaa condemned the recent Israeli regime's aggression on the outskirts of Damascus.
News ID: 83081 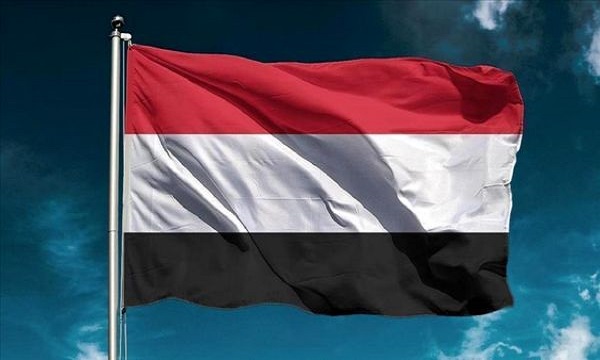 The Yemeni source stressed the support of his country's people for Syria.

The responsible source stressed Syria's legitimate right to respond and defend itself, its sovereignty, and territorial integrity, as well as to counter Israeli aggression by any means it deems appropriate.

As the Yemeni Saba Net reported, the source called on the international community, especially the UN Security Council, to play its role in maintaining world security and peace.

He also called on the international community to confront the Israeli aggression and hostile policies against the security and stability of the region and the world.

At 10:16 on Sunday evening, the Israel regime's fighters launched a missile attack from the occupied Golan Heights against some targets around Damascus.