TEHRAN (Defapress) - Unknown gunmen have reportedly killed 7 people in an attack on a factory in Nangarhar province.
News ID: 83094 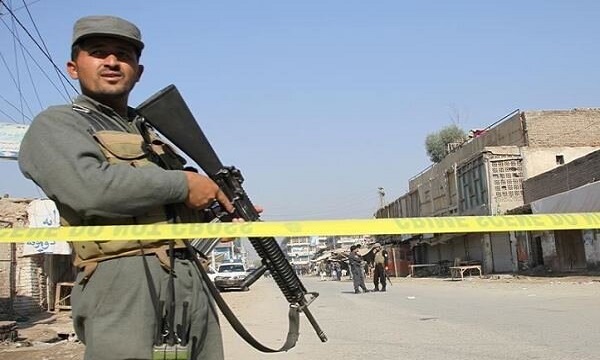 Afghan security forces reported that unknown gunmen have killed 7 people in an attack on a factory in Nangarhar province on Wednesday, TOLO News reported.

It should be noted that three female employees of a local media outlet in Nangarhar province were assassinated by unknown individuals two days ago.

The country has been experiencing a growing number of explosions and terrorist attacks in the past months. In 2001, US forces along with NATO waged a war in Afghanistan claiming to fight against terrorism and since then the number of military and civilian casualties in the country has steadily increased.