Zoroastrians free to hold their own religious rituals in Iran

TEHRAN (Defapress) - Recognized by the constitution of the Islamic Republic of Iran, Zoroastrianism's followers have always been free to hold their own celebrations, rituals, and religious affairs in Iran during the past decades.
News ID: 83214 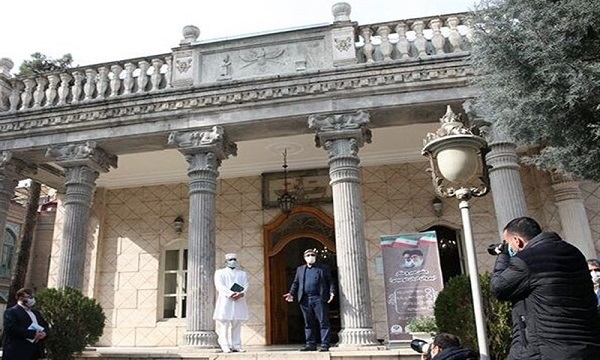 Afshin Namiranian, the director of the Tehran Zoroastrian Association made the remarks in an interview Meh New Agency, saying that Zoroastrian citizens prefer to be considered as “Iranians” rather than religious minorities.

Namiranian’s remarks prove that the Islamic Republic of Iran, due to its sincere treatment with the followers of monotheistic religions, has provided a desirable model of peaceful coexistence to human society.

Zoroastrians as citizens of Iran have always lived in this country and Iran is the homeland of Zoroastrians even if they live in other places in the world, he stressed.

According to Namirian, Iran’s Zoroastrians consider this country as their own homeland even if they live in other countries.

Zoroastrians live with their Muslim brothers have mutual respect for each other's beliefs, and they have never considered themselves separate from other Iranians, he stressed.

According to the constitution, Zoroastrians have been given the freedom to perform rituals and personal affairs based on their own religion.