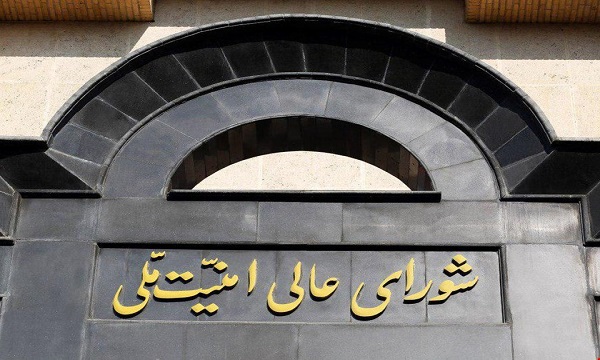 An informed source has denied the news of the meeting of "Ali Shamkhani", the secretary of the Supreme National Security Council of Iran, with "William Burns", the director of the CIA in Iraq.

"Mr. Shamkhani did not have such a meeting with the US official," the source said.

Earlier today, some American sources had claimed that such a meeting had taken place in Baghdad, but the CIA had also denied such news in an interview with American reporters.