Cowardly attacks have no effect on will of Afghan people

TEHRAN (Defapress) - In a message to his Afghan counterpart, the Iranian Parliament Speaker said that cowardly attacks have no effect on the will of the Afghan people.
News ID: 83324 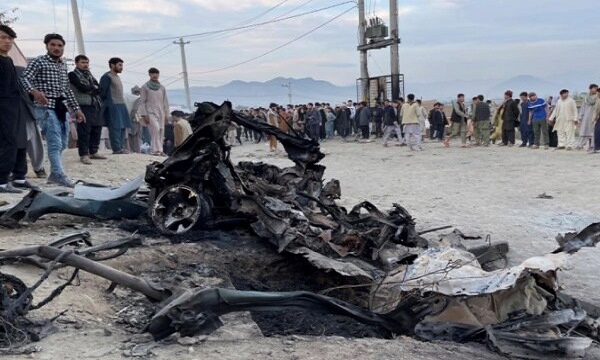 "Such cowardly attacks will not affect the strong will of the friendly nation of Afghanistan and the realization of lasting security, development and determination of their fate," he said.

He also offered his condolences to the families of the victims and wished speedy recovery for the wounded people.

Powerful explosions outside Sayed -ul- Shuhada High School in the west of Kabul where many residents are of the Hazara ethnic minority, killed 63 and wounded at least 150 others. Most of the victims were civilians and schoolgirls.