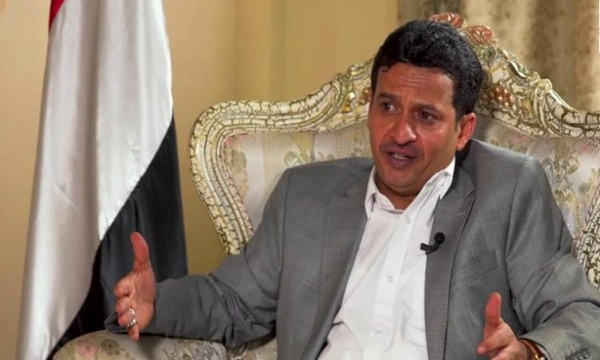 Hussein al-Ezzi, deputy foreign minister in Yemen's national Salvation government, revealed in a tweet that: "In a meeting with the Yemenis, the British ambassador called for sabotage activities against the Sanaa government."

"Britain is not content with shedding the blood of our oppressed nation and is now seeking sabotage in Yemen," he added.

Addressing the British he wrote: "The Yemeni people have made many sacrifices in the past to gain their freedom and security. This nation can disappoint you."