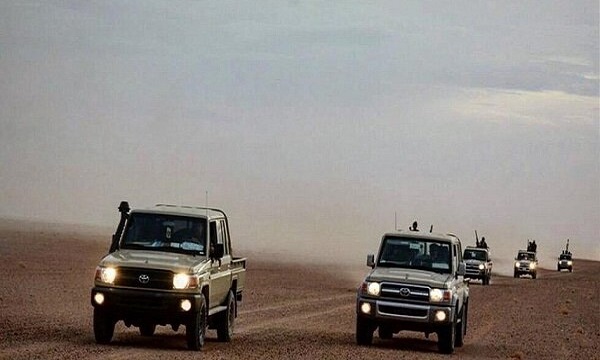 During the counter-terrorism operation of Iraqi forces, a number of ISIL elements were identified and arrested, the report added.

This is while that similar operations have been carried out in other provinces in Iraq in recent days. Earlier, Iraqi army forces launched an operation in Nineveh province against remnants of ISIL takfiri elements. The Spokesman for the Iraqi Armed Forces Command Yahya Rassoul said that 12 Takfiri elements were identified and arrested following the operation.

It is worth mentioning that the movements of remnants of ISIL Takfiri terrorists in Iraq have recently been intensified. There have long been reported of US efforts which is trying to revive ISIL in Iraq.