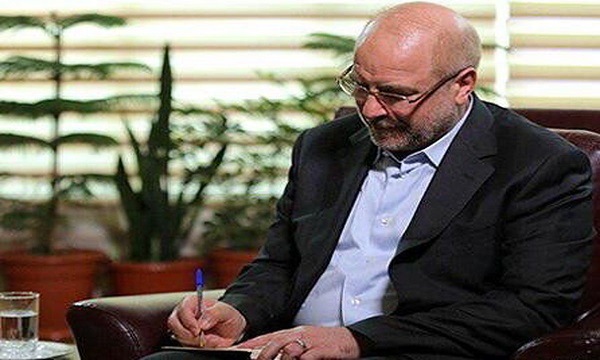 "Winning the Tokyo Olympics gold medal in air pistol shooting for the first time in the history of Iran's participation in the Olympics was gratifying and joyful," Ghalibaf wrote.

The Iranian politician hoped for health and further honors for Foroughi and the Iranian nation.

Foroughi has set an Olympic record of 244.8.

The silver medal has went to Serbia's Damir Mikec, with the bronze going to China's Pang Wei.

The 41-year-old Foroughi surpasses weightlifter Mahmoud Namjou, who was 38 when he took bronze at the 1956 Melbourne Games.