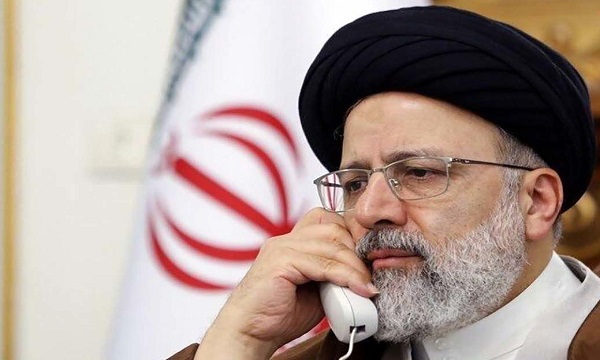 According to the official Iraqi News Agency, the President of Iran appreciated Mustafa al-Kazemi for the efforts of the government and the people of Iraq in the hosting of pilgrims. The Iranian president also praised Iraq's prominent role in the region.

The Iraqi Prime Minister stressed in the telephone conversation the need to develop joint bilateral measures to meet the challenges of the region.

The phone call came on the eve of the Baghdad summit.

In late August, Baghdad is scheduled to hold a summit for the first time since 1990, with the participation of nearly 10 Arab, regional and European countries, including Iraq's five neighbors: Iran, Turkey, Saudi Arabia, Kuwait and Jordan.