Taliban in talks with Turkey to manage Kabul airport 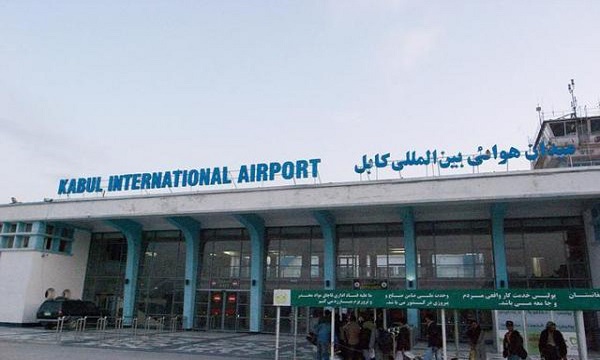 Suhail Shaheen, the spokesman of the Taliban group, announced on his Twitter account that Qari Din Mohammad Hanif, head of Taliban's Political Office Department for Turkey and Russia, met with the Turkish ambassador in Kabul Cihad Erginay.

Both delegations discussed the current situation in Afghanistan, issues related to Kabul airport, bilateral relations and mutual cooperation, he added.

After the Taliban seized Kabul airport on August 15, Ankara offered to secure Kabul airport, but the Taliban had repeatedly said it would not accept the presence of any foreign troops in Afghanistan after August 31.

Turkish media have not made a new comment on the country's talks with the Taliban. Turkish President Erdogan had previously said that the Taliban had given permission of controlling Kabul airport to Turkey.