TEHRAN (Defapress) - The director-general of the International Atomic Energy Agency said that the JCPOA parties are on the verge of reaching an agreement.
News ID: 83958 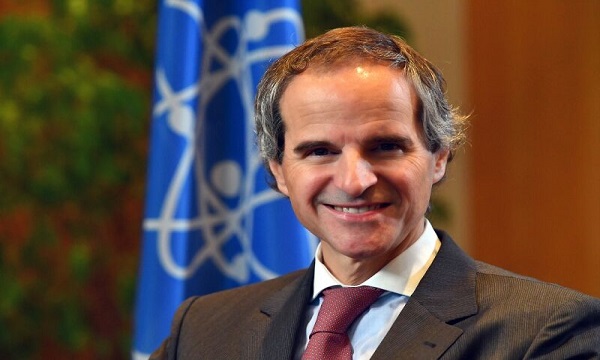 Speaking in an interview with France 24, Rafael Grossi claimed that as long as Russia announced that it has received written guarantees from the US on its demand on Vienna talks, the JCPOA parties are on the verge of finalizing an agreement.

The top Russian diplomat on Tuesday said that Moscow has received written assurances from Washington that sanctions will not prevent cooperation [with Iran] within the framework of the nuclear deal.

"We have received a written guarantee and they will be included in the text of the revived JCPOA," Lavrov said.