TEHRAN (Defapress) - After the Saudi-Emirati coalition failed to achieve its goals in Yemen, Saudi officials have begaun new direct talks with Yemeni Houthi Ansarullah in order to reach a long-term agreement.
News ID: 84242 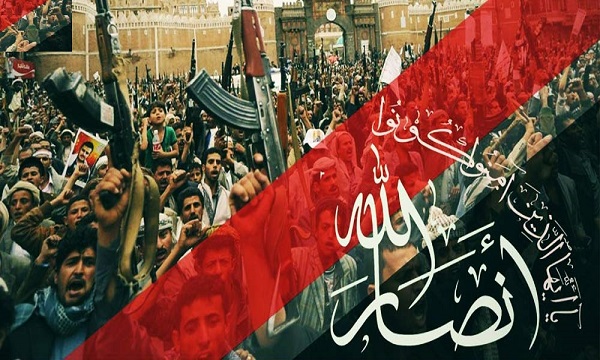 According to Reuters, Saudi Arabia and the Yemen's Houthi Ansarulla movement have resumed direct talks to discuss security along the kingdom's border and future relations under any peace deal with Yemen, two sources familiar with the matter said on Tuesday.

The so far sporadic negotiations between the two sides resumed last month before the scheduled renewal of a UN-brokered truce which was extended by another two months on June 2.

The virtual talks between senior Saudi and Houthi officials were facilitated by Oman, both sources said, with one adding that there were also plans for a face-to-face meeting in Muscat if there is enough progress.

Without mentioning the crimes committed by the Saudi-Emirati-led military coalition in Yemen for several years, the sources said that Riyadh was deeply concerned about Yemeni ballistic missiles and drones.

Saudi Arabia has understood that it can no longer pin hope on "Presidential Council" in southern Yemen, and that the possibility of its collapse remains strong. For that reason, Riyadh has been forced to seek a permanent agreement with the Sanaa government.