most visited
iran << iran
Brother in arms and friend's of martyr defense shrine Ziaee in conversation with defapress:

Reza zadeh said: some of people unaware from depth of isis danger and On the other hand, enemy propaganda caused rumors. Meanwhile, Hamid Reza donated to Pakistani warriors.
News ID: 67175

Hossein Rezazadeh, a friend and sarfaraz, defender of the shrine, which in the past few days in an interview martyr with martyr takfiri terrorists had been in Syria, in an interview with epic and Jihad said that Hamid Reza was 14 years old, forward by changing your identity. We are also familiar with the arrival of the Brigade to Nineveh. He participated in the most important operations during one of these wounded operation and eventually lead to break his leg. 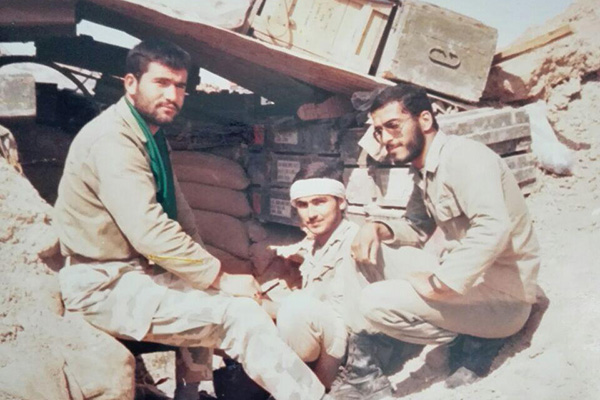 He added that after the end of the war is imposed, when he saw the humiliation of the Holy defense, culture and to reduce the punishment. He several times from the continuation of the war era and was friends of the forgotten martyrs was upset. Hamid Reza was the architect and good business income, but when the subject of Defense of the shrine of Hazrat Ali ibn Abi Talib (A.S) is released, the weather.

martyr  leader noted that  although having a child is small, about the physical presence and strongly in Syria. I often have pain in the legs and feet, I saw and I recommend to go to Syria, but I refused. At the beginning of the deployment, he was exposed to the difficulties and did not deploy, but as that was, he guided her to Syria.

The testimony of the lost chain, Martyr Hamid Reza/donate to the Pakistani fighters.

He said: Hamid Reza in the mission and mourning, but the heart of his physical presence in Syria, the shrine was a quiet advocate. She said she was a good woman in his breast, but when the pilgrimage of imams at risk today, the staff could not say that I say to their imams. Today's action is not a Word.

Reza Zadeh said that martyr in a good financial situation and said that some people in the case of the Syrian State and the depth of the threat are not aware of ISIS and the other tabloids to enemy propaganda. Meanwhile, the Pakistani fighters to h. He is the Pakistani fighters as their brothers and did not pay attention to the ethnicity of the fighters.

With reference to the relationship of a martyr with the Pakistani fighters, he continued, the fans are extremely repressive Zimbabwe harem. Hamid Reza was commander of the camp, but he's on the side of heat and cold in the sleeping and was on the battlefield. Although the intimate relationship between Pakistani fighters and h was there, they had a serious relationship with education. When it came to Tehran, Hamid Reza, he did not know Sunday and helped them, and when they need assistance, to help them. 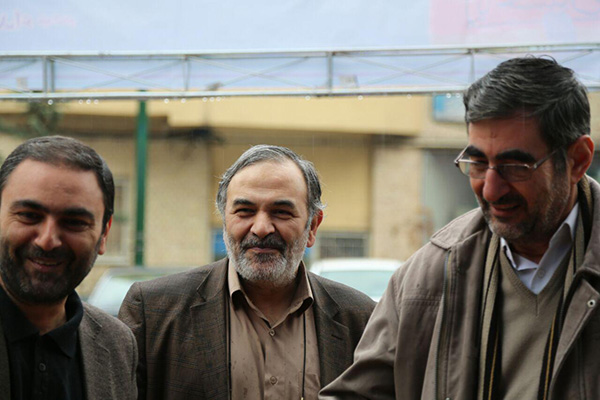 Martin ziani in conjunction with collaborators martyr Hamid said the condition of many of the physical problems to physical problems is to be able to operate well. In his own operations, and a healthy person does not make a difference. A few times my body with vitamins and herbs to relax massage.

Rezazadeh said: when I was working out and I was planning on the map, I said: I got out of the room, and I was looking for and I hug, said that the people around us as the twins have been nominated. Be careful. Do not martyr. I got a siege operation. The voice I heard crying Hamid Reza behind him all their efforts to break the blockade ring. Finally, Hamid Reza was next to my wife and martyr Geelong are remains.

He mentioned the martyr's testimony and said: "I did not see him in the latest operation. When I heard the news of his martyrdom, initially did not believe that other us Hamid Reza. Of course after returning from Karbala was a different climate. Bored and lost in his circle.

martyr Hamid Reza reminiscent of the leader from the heart and his spirit to protect her and was Sunday as a shield. He was never looking for a post, and when she objected and suggested, expressly stated.