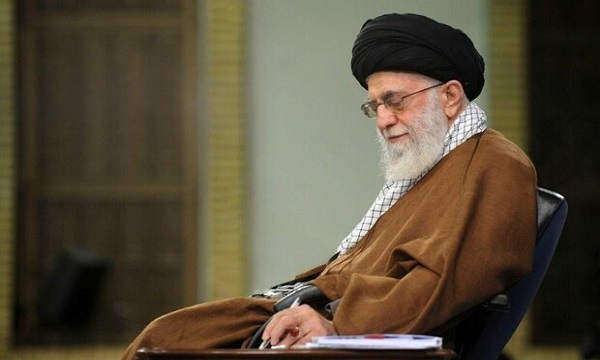 The Leader’s note, released on Sunday, describes the book titled “I Was Not Scared of Anything” as a heartwarming document that could help always remember the braveries and selfless efforts of the Iranian anti-terror commander.

The following reads the note:

In the Name of God, the Merciful the Compassionate

Everything that highlights the memory of our dear martyr is eye-catching and heartwarming.

Although God placed his remembrance at the height of prominence and thus gave him the reward of a world of sincerity and righteous deeds, we each still have a duty [toward remembering his deeds]. I have not read this book yet, but apparently, it could be a step in that direction.

May Allah grant us what he has earned from His bounty.

According to Hossein Amir Abdollahian, the spokesperson for a popular committee on marking the first anniversary of the martyrdom of the Iranian commander, the autobiography of General Soleimai will be published in seven languages.

He said it is being translated into languages such as English, French, Spanish, and Urdu.

US terrorists assassinated IRGC Quds Force Commander Lt. General Soleimani and PMU Deputy Commander Abu Mahdi al-Muhandis along with their companions, by targeting their vehicles outside the Baghdad airport on January 3, 2020.