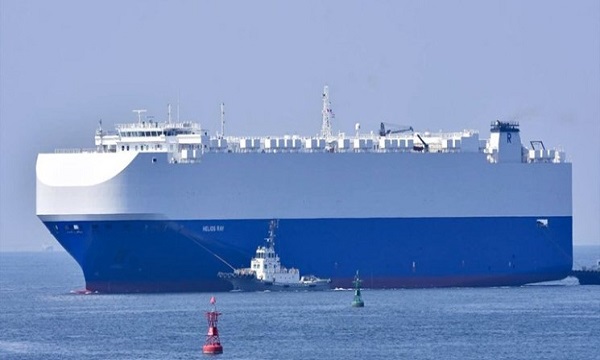 Here are several tweets posted by the embassy:

1) We were informed by our counterparts early today that all issues regarding the merchant ships in the Persian Gulf and bigger area is over. as we said yesterday there was no information confirmed about incidents. For us the issue is not over yet.

2)We will look into the events to make the sources of misleading news notorious to the public. Let's look at all hoaxes made:

August 1st: Iran was accused of drone attack on Mercer Street off the Oman coast. We asked for evidence. No shred of it is produced yet.

3) August 2nd: It was announced that the investigation team is on its way to the region for probing into it. Still waiting for result.

4) August 3rd: (only) The Panama-flagged MV Asphalt Princess has been ordered to sail to Iran.

August 3rd: we were told that the movements of MV Asphalt Princes are not regular!

5) August 4th: apparently men on board evacuated the ship. But they along with the ships hited and several ships losing control evaporated into the air and no clue of them is available! What was the reason behind it? follow up in New York? Other follow ups?

6) #Beware of false flag against peoples on # Persian Gulf coasts.

Also on Wednesday, Iran’s mission to the United Nations wrote a letter to the head of the UN Security Council, rejecting the unfounded allegations against Iran over drone attack against Mercer Street and warned the Israeli regime and its allies of starting any new adventurism in the region.