most visited
عمومی << Home Page
7 narrations of how the martyrdom of 7 Khorasani commander;

The commander who was martyred to save his forces

Inside the canal, the shotgun began to shoot and hit a ricochet and hit his heart. Upon reaching her head, her body was still warm and martyred.
News ID: 68027

According to DefaPress of Mashhad:The second part of the narrative of how the testimony of 7/7 the Commander of Paris; The Commander to maintain John martyr was Sunday. Plus what to wirelessly. Moving within the channel that it was firing a machine gun and start shooting to ricochet and struck to the heart. The top of her head that we got from her was still warm and the martyr.

According to the query of the defense, "after a very difficult operation Karbala-4» the necessity to do another operation requires. It is guaranteed that operational and on the other hand of the military and political aspects, is very valuable, "the lack of success until the undesirable artifacts Karbala-4» compensation; therefore, the commanders of the war," operation Karbala-5 "plan.

"Operation Karbala-5», one of the largest operations of the Warriors during the war was imposed on 19 January 1365 happy" with YAZ·HRA (as) "in the area of Shalamcheh and East of Basra.

Due to the victory of the Islamic warriors in this operation, the position of the political and military situation in Iraq is weakening and the battle front to the benefit of Iran's military forces were consolidated and the guards is one of the most valuable experiences of their military. After this operation was that international efforts to end the war.

On the occasion of the anniversary of making memories Holy pride on how the testimony of several of the commanders of the operation referred to Paris. 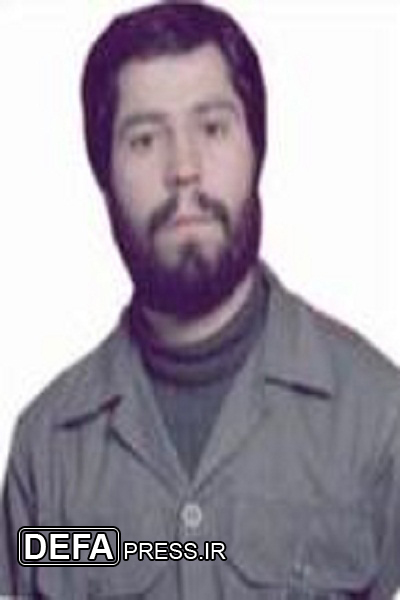 Shalamcheh was the Ascension of Abbas. Martyr «Sima»-welcome, Abbas is responsible for combat engineering unit of Khorasan. While the area was under Naval bombardment, with the car in motion. Welcome to Sima Abbas, Shahid, "driver said," bless up the trench to get. " The driver also was quick to come to the bottom of the trench and the brakes, at the same time that Sima welcome martyr opened the door, the bottom of the andakhtm as a result of my round. The driver said: "the move, keep you in the middle of the fire for what?" when he realized I looked at a few seconds to open, a quiver of compiled in and hit his head. He started out as an emergency. Inside he emergency dressing, but testimony to the night 23:30.

"doeje" settlements promise sometimes martyr was said with Sharif. "The martyr Ibrahim sharifi»-the Commander of the Division and is responsible for the design and operation of the axis of the Imam Reza (p) 21, In "operation Karbala-5» 2 night" doeje "estate was left to the fall of martyr Sharif with one that two of these battalions. It was supposed to send a few people pull off the enemy machine gun. But whatever the force went to turn off machine gun, or a martyr or were injured.

Sharifi came forward and asked, "what's going on?" one of the force, said: "a Shotgun front of the tubules that are work-based Insider forces that each of the kids who are being denied he can and has caused the front of the advancing force will be taken."

Sharifi said in response: "I'd like to check the status of existing». Plus what too wirelessly. Moving within the channel that it was firing a machine gun and start shooting to ricochet and struck to the heart. The top of her head that we got from her was still warm and the martyr.

Ali Farhadi. Soon came and went early. The younger Hussein martyr "NAMI"-battalion commander responsible for the axis of Division 5 Nasr. Before "operation Karbala-5» youth martyr Hussein" and "a little with him I talked to saw. In between the talk of our care, said: "this is the last time that we see each other. Please talk with someone do in this case. "

This is the letter that this was my eyes from tears ran, he would embrace and a few moments we were in the same State. We say goodbye to each other and went from Hussein. Some time after this visit that had brought news of martyr  Hussain, "youth". When will I learn how to seek martyrdom, one of the friends said: "the martyr of the youth as responsible for one of the axis to check the position where he had entered the area with responsibel. A time of presence in the region is not the bullet that ¬ ¬ ¬ mortars land near his eats its young Turkish martyr and hit and he can testify. 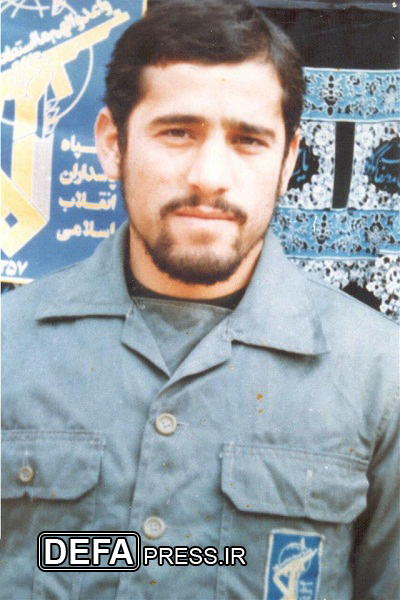