TEHRAN (Defapress) - The Australian government has announced the end of its military presence in Afghanistan.
News ID: 83565 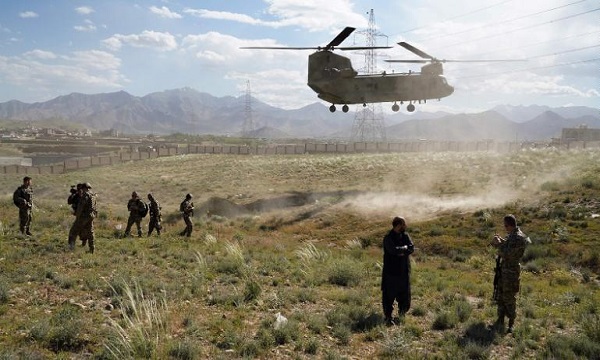 Australia's defense minister on Sunday confirmed the end of his country's involvement in the 20-year Afghanistan war, saying the troop withdrawal had taken place "in recent weeks.”

Australia has been gradually withdrawing its troops from Afghanistan in recent weeks.

Australia announced in April that it would remove its remaining troops by September in line with the US decision to end its military occupation in the war-torn country.

Australia had deployed 39,000 troops over the past 20 years as part of a US- and NATO-led attack against the Taliban and other groups in Afghanistan, a mission that cost the country billions of dollars and left 41 Australian soldiers dead.

The withdrawal of NATO and US troops from Afghanistan comes at a time when the billion-dollar war had nothing for the West.