End of ‘Malign US Presence’ in West Asia in Offing 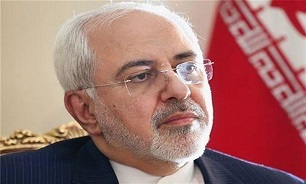 “What the US has accomplished in its terrorist assassination of anti-ISIS heroes is to unleash global anti-US fury and worldwide rancor—on a scale not seen in recent memory. End of malign US presence in West Asia has begun,” Zarif tweeted on Monday.