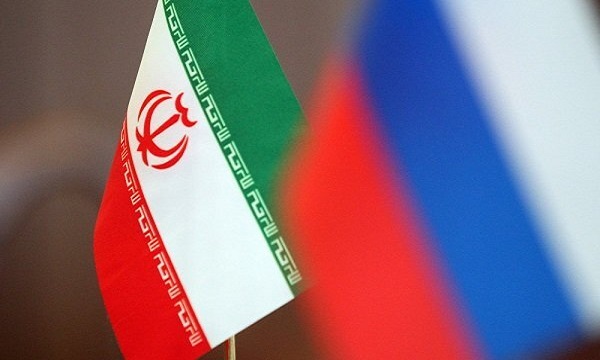 Referring to the counter-intelligence campaigns launched by the mainstream Western and American media against independent countries, the two sides considered the US monopoly on the Internet and media as one of the institutional factors in this situation and stressed the cooperation of the two countries exposed to this media and propaganda attack.

The expansion of cultural and media cooperation between the two sides was also discussed in the meeting.

Referring to the agreement signed by Iranian Foreign Minister Mohammad Javad Zarif and his Russian counterpart Sergey Lavrov on the establishment and framework of the Iranian and Russian cultural centers in Tehran, Khatibzadeh considered it a good basis for promoting cultural cooperation between the two countries.

The two sides also stressed the importance of exchanging media delegations, regular communications and facilitating media dialogue between the two countries, and reached an initial agreement in this regard.