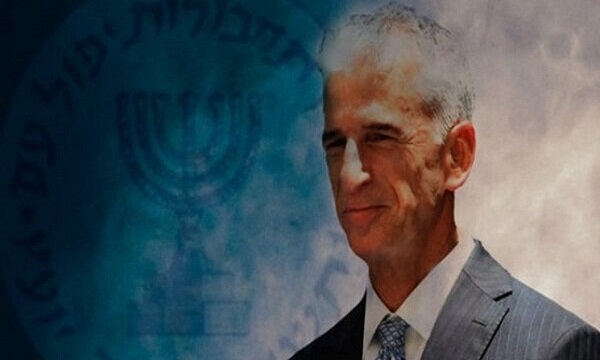 Reiterating threats and baseless remarks against Iran's nuclear program, David Barnea new Mossad chief claimed that Tel Aviv does not pursuit the rules of the international community because they are not the ones to tolerate the consequences of "wrong assessment" of Iranian threat.

The new chief of Zionist regime’ Spy Organization (Mossad) threatened on Tuesday evening that even despite existence of nuclear deal, Tel Aviv will continue to oppose nuclear program of the Islamic Republic of Iran.

Speaking in his maiden speech at Mossad HQ, he claimed, “The agreement that is being formed with the world powers only reinforces the sense of isolation we have on this issue.”

Stating that Iran’s nuclear program has occupied entire thoughts of Mossad, he claimed, “Iran is already working to realize its nuclear vision under international protection. Iran, whether under the auspices of the agreement or not, is constantly moving towards the production of weapons of mass destruction program."

The new Mossad chief accuses Iran of trying to build weapons of mass destruction as fake Zionist regime kills hundreds of thousands of people in the wars it has waged for nearly 70 years since its inception and launches dozens of assassination operations against scientists and prominent figures from different countries.