TEHRAN (Defapress) - A senior Russian official has warned the Zionist regime over the consequences of continuing its airstrikes in Syria.
News ID: 83034 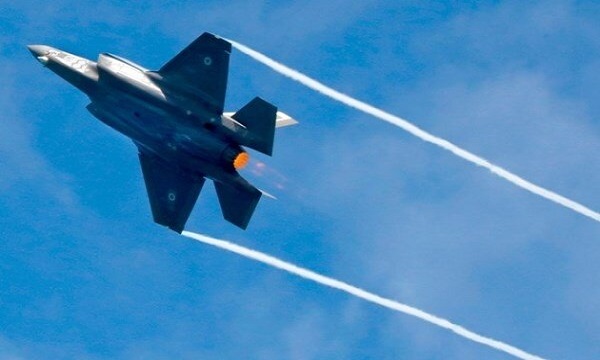 Russian Special Presidential Envoy for Syria Alexander Lavrentyev warned the Zionist regime that Tel Aviv’s airstrikes in Syria could prompt Damascus to take retaliatory measures which will lead to a new round of tensions in the region.

Fighter jets of the Zionist regime have been violating Syrian airspace by launching attacks on parts of Syrian territory for a long time.

Syria's official news agency reported on Monday that the army air defense forces responded to the Zionist regime’s rocket attacks on the outskirts of Damascus.

The Syrian army said the country's air defense units have intercepted most of the missiles.