TEHRAN (Defapress) - The Yemeni army used the Qasef K2 drones to target Abha International Airport in Saudi Arabia, according to the spokesman for the Yemeni Armed Forces on Monday.
News ID: 83452 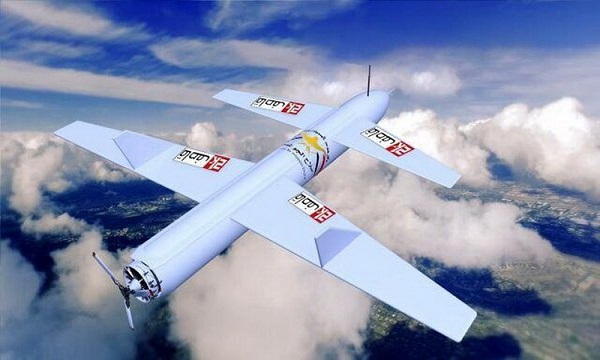 The spokesman for the Yemeni Armed Forces, Yahya Saree, said an attack was carried out on Abha Airport in southern Saudi Arabia using the Kasef K2 drones.

The drone strikes took place on Monday and targeted an important military base, Yemeni Al-Maseera TV quoted Saree as saying.

The Yemeni spokesman stressed that the attack was carried out carefully and was a response to the continued Saudi-led aggression.

Abha Airport and King Khalid Air Base in Khamis Mushait are two airports where most of the coalition's airstrikes against Yemen are carried out from.

Earlier, on the third anniversary of the martyrdom of Saleh al-Samad, chairman of the Supreme Political Council, who was martyred on April 19, 2018, in a Saudi airstrike on Yemen, Yahya Saree stated that future operations against the Yemeni aggression coalition would be carried out in his commeoration.