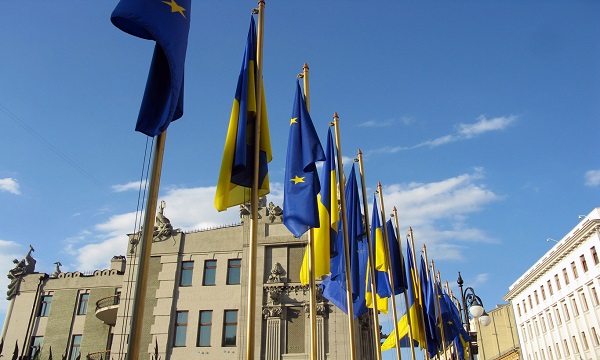 According to media reports, Beaune made the remarks while speaking to a local radio station during which he also said, "We have to be honest. If you say Ukraine is going to join the EU in six months, or a year or two, you're lying." He added, "It's probably in 15 or 20 years, it takes a long time."

President Macron had earlier sought to create a "European political community" to ensure Ukraine can join the European block later, however, the move was dismissed by Zelensky who asked for EU membership.

Russian President Putin had repeatedly warned Ukraine against joining the European military alliance before the start of the operation in Ukraine.

After the Russian president announced his "special military operation" on February 24 against Ukraine, Finland and Sweden began preparing to join NATO.